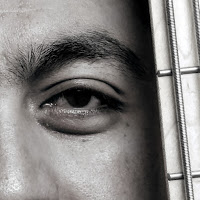 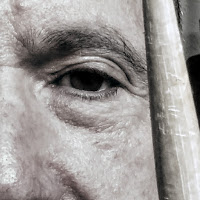 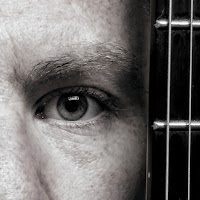 Like the smoke emanating from a Bunsen burner, The Dangerous Experiment rose from the hot, hot sounds of an older, less-experimental band. As we continued to explore the infinite possibilities of music, we discovered a few important things about ourselves: We like danger, we like improvisation, we like our music to be a little more intense. We hope you do, too.

We have shared the stage with national touring acts such as Michael Angelo Batio, Rusty Cooley's Day of Reckoning, Hindsight, and Vajra, among others.

What are people saying about The Dangerous Experiment?